A visionary who strived to create what he called organic architecture, Frank Lloyd Wright was a man who was very concerned with how structures interacted with humanity and the natural environment. With a career spanning the 19th and 20th centuries, Wright was influenced by several other professionals and styles that ultimately caused him to develop his own sense of design. Wright was a major contributor to the Prairie School of architectural style, which sought to create a distinctly North American style that wasn’t classical or European in any way. Many decades later, prairie-style homes continue to be a popular choice for their distinct structure and the features that became so popular that they changed how we think about house design.

1. Architecture and Nature Should Complement Each Other 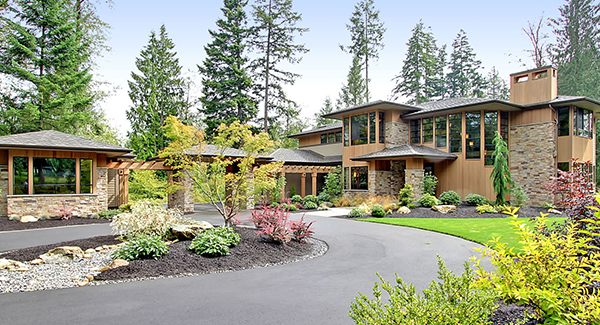 The Prairieville House Plan 3346 is a beautiful, modern take on the prairie style. Its natural wood and stone siding matches its natural surroundings. In addition, the landscaping complements the forest around the house.

Wright was adamant that buildings and the environment should work together such that they harmonize. To clash would be an insult to the spirit of architecture. 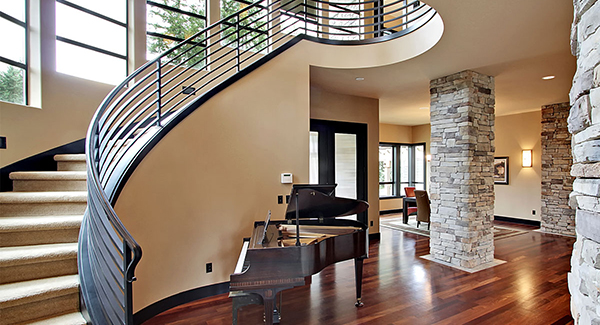 The focus on natural elements continues through the interior. Hardwood floors and stone columns bring the beauty of the outdoors inside, and the multiple large windows let in plenty of natural light and views to accent the space.

2. No Two Environments Have the Same Style

Since buildings and their environments should meld and work together seamlessly, it stands to reason that different environments produce different architectural inspiration. A quick look at Wright’s portfolio will show that he was an astoundingly flexible artist who practiced extensively to ensure that his works fit their locations. Across the numerous landscapes of the United States and as far away as Japan, each structure was carefully designed specifically for where it would be built.

3. Flow Is of Utmost Importance

There is no greater challenge than to effortlessly connect outside to the indoors. The Prairieville house plan manages to transition between an outdoor living area and an interior nook by matching design elements and using bright windows to merge the rooms.

Wright wanted to step away from the constricted, heavily divided floor plans of Victorian architecture. Nowadays, most new construction tends toward an open floor plan, but that didn’t used to be the case until Wright made it his mission to take down confined design ideals. 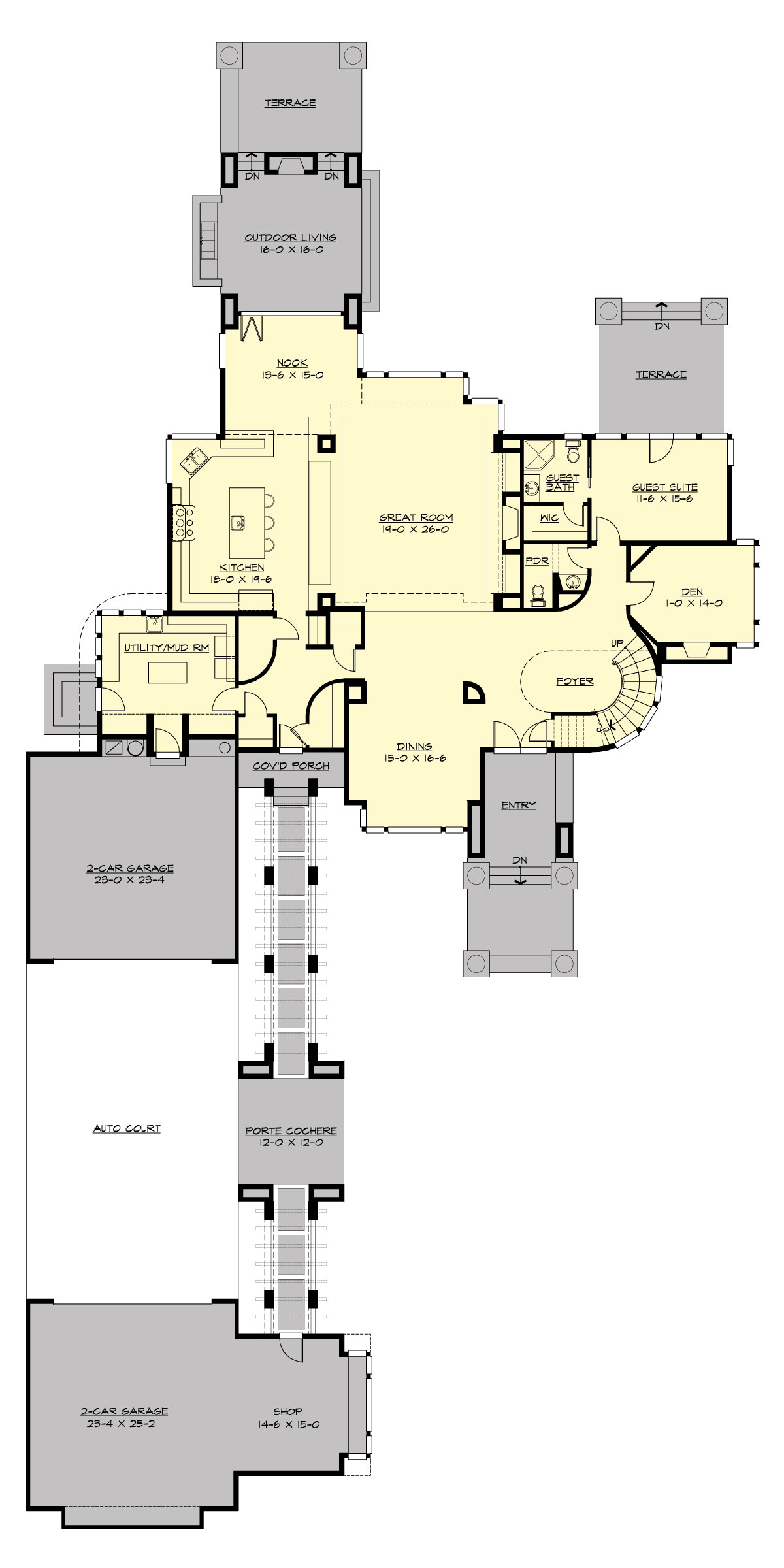 The open floor plan of Prairieville connects the foyer, dining room, great room, kitchen, and nook. This is a spacious arrangement that makes it a welcoming space for family and guests.

4. Buildings Must Enhance the Landscape

Wright believed not only that buildings and the environment should complement one another, but that the land should be better for the construction. Matching natural and man-made aesthetics can be tricky business, but the successful outcome is a richer picture of architectural achievement. 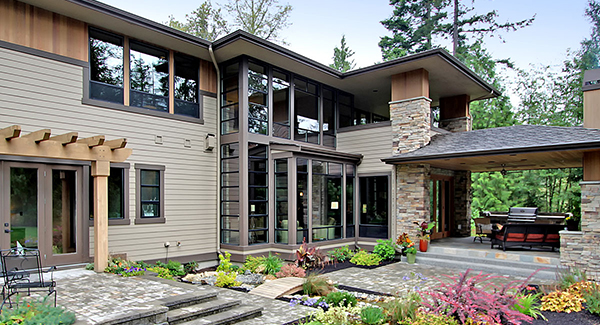 Highlighting the slope of the land with stone steps and a small footbridge brings attention to the natural state of the lot.

A structure that endures years and changes in style is a true testament to its creator. This is why Wright thought that architects must be prophets, able to see beyond the immediate time to create a design that is truly eternal.  Wright accomplished this, even though his contemporaries couldn’t see it in his day, so his works are everlasting and modern architects strive to emulate his style. 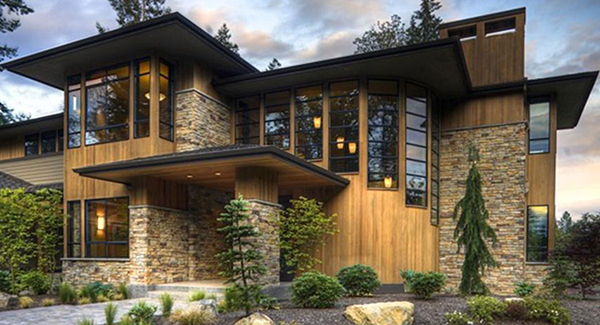 The low-pitched roof and overhanging eaves are typical of the prairie style that Frank Lloyd Wright helped found, and that have withstood the test of time. 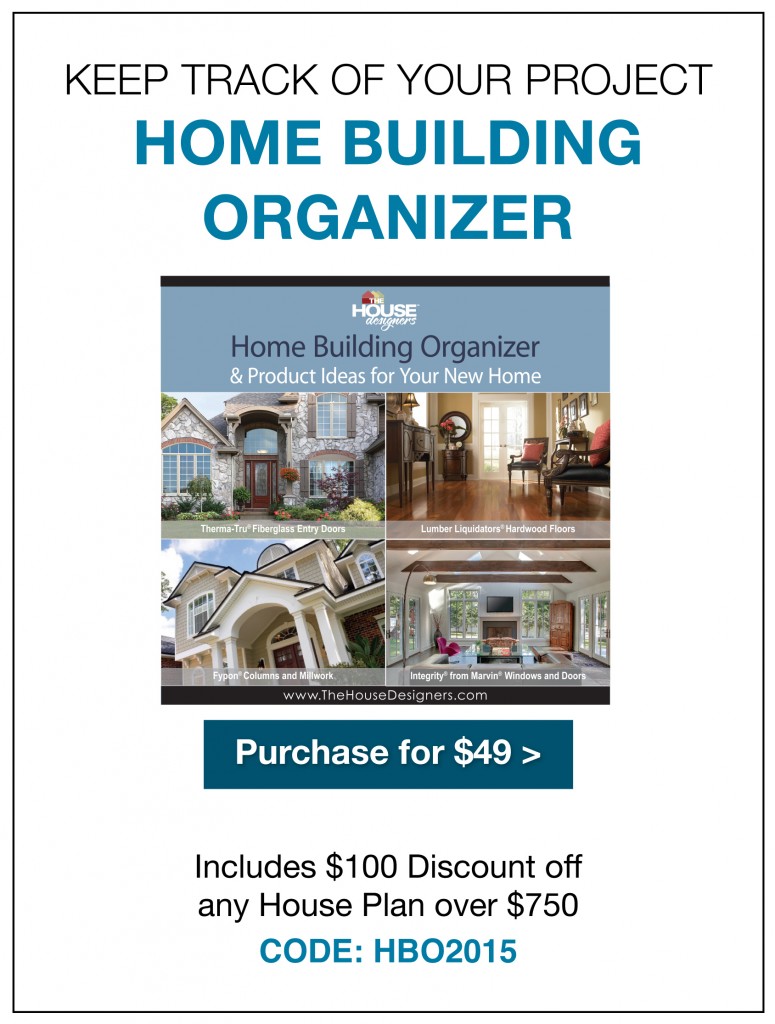