Well you can tell it is spring, because our phones have been ringing off the hook with customers eager to purchase house plans and begin building their new home. We get all kinds of calls ranging from customers who are building their first home to seniors looking for a smaller home to enjoy their retirement to vacation homes and everything in-between.

In addition to working customers, we get plenty of calls from builders who are looking for house plans that they can keep rebuilding for ongoing projects they are working on. All of our designers offer multi-licenses for builders who are planning on building the same house more than once.

Last week most of the phone calls we received (and let me tell you the phones were ringing off the hook) were customers inquiring about modifications on house plans. They were eager to take advantage of our current promotion for 20% off modifications.

I recently spoke to a man from London, England and he was interested in buying the
Chateau de Villesarin, which is a breathtaking house. Despite its nearly 8,000 square footage, he wanted to make some changes to the floor plan. He was so pleased when he found out that the designer would make the modifications for him, because other house plan companies had told him that they don´t make changes to any of their plans. That is certainly not the case at The House Designers. We take pride if offering all the services you´ll need to build your dream home. 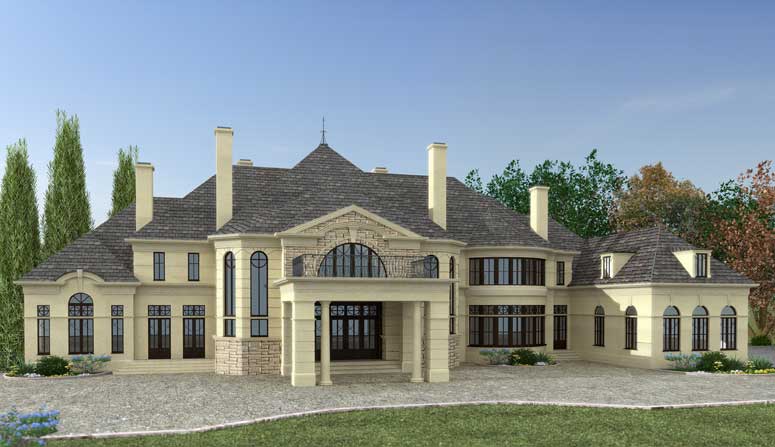